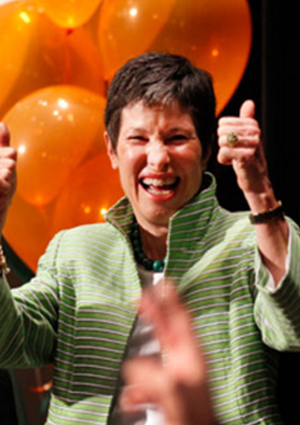 University of Texas M.D. Anderson Cancer Center, Lifetime Member of the Board of Visitors
Garden of the Gods Foundation